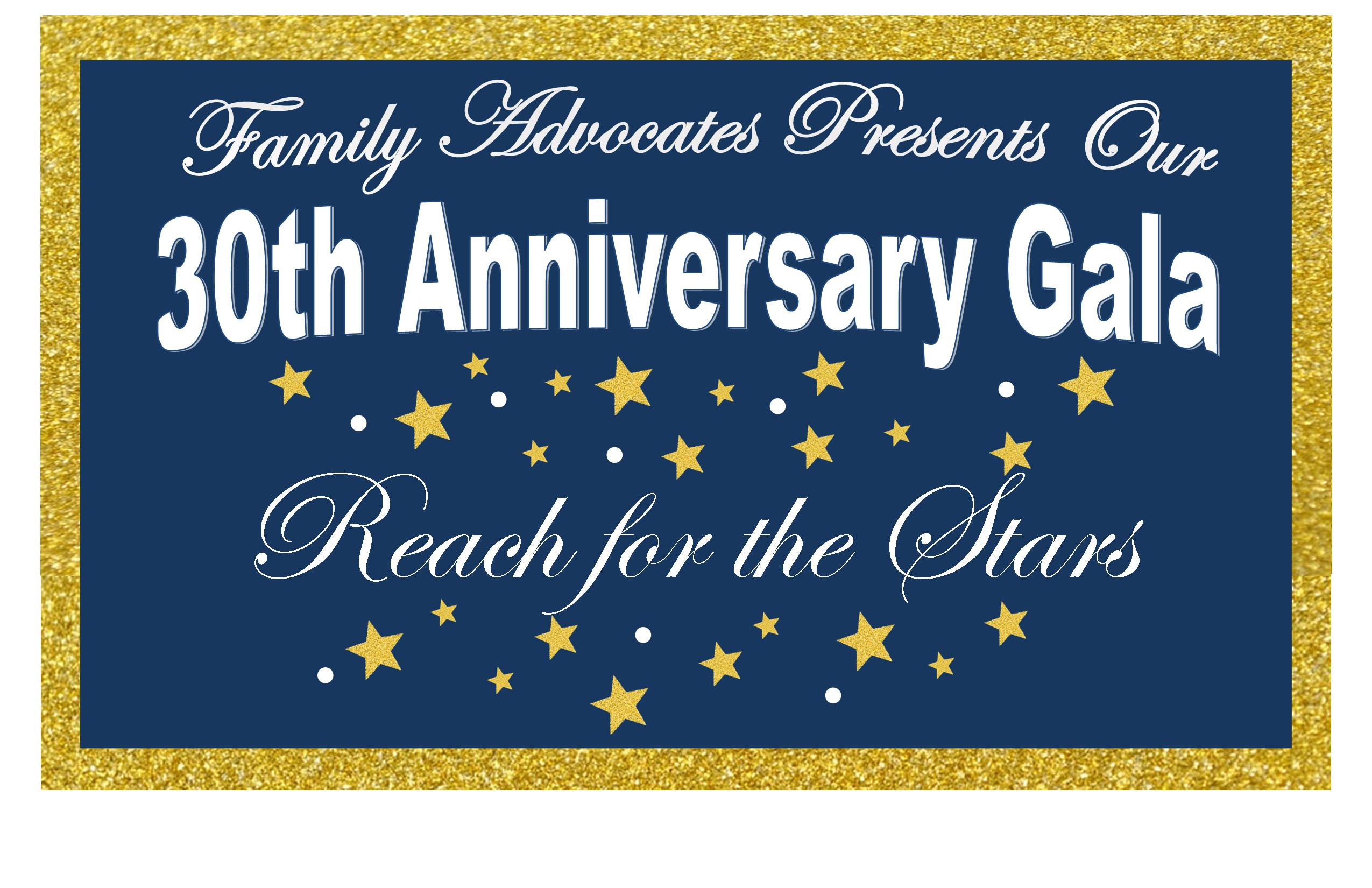 Family Advocates would like to invite you to be part of our very first Virtual Gala!Our 30th Anniversary Gala, Reach for the Stars, will feature an action packed evening of excitement. 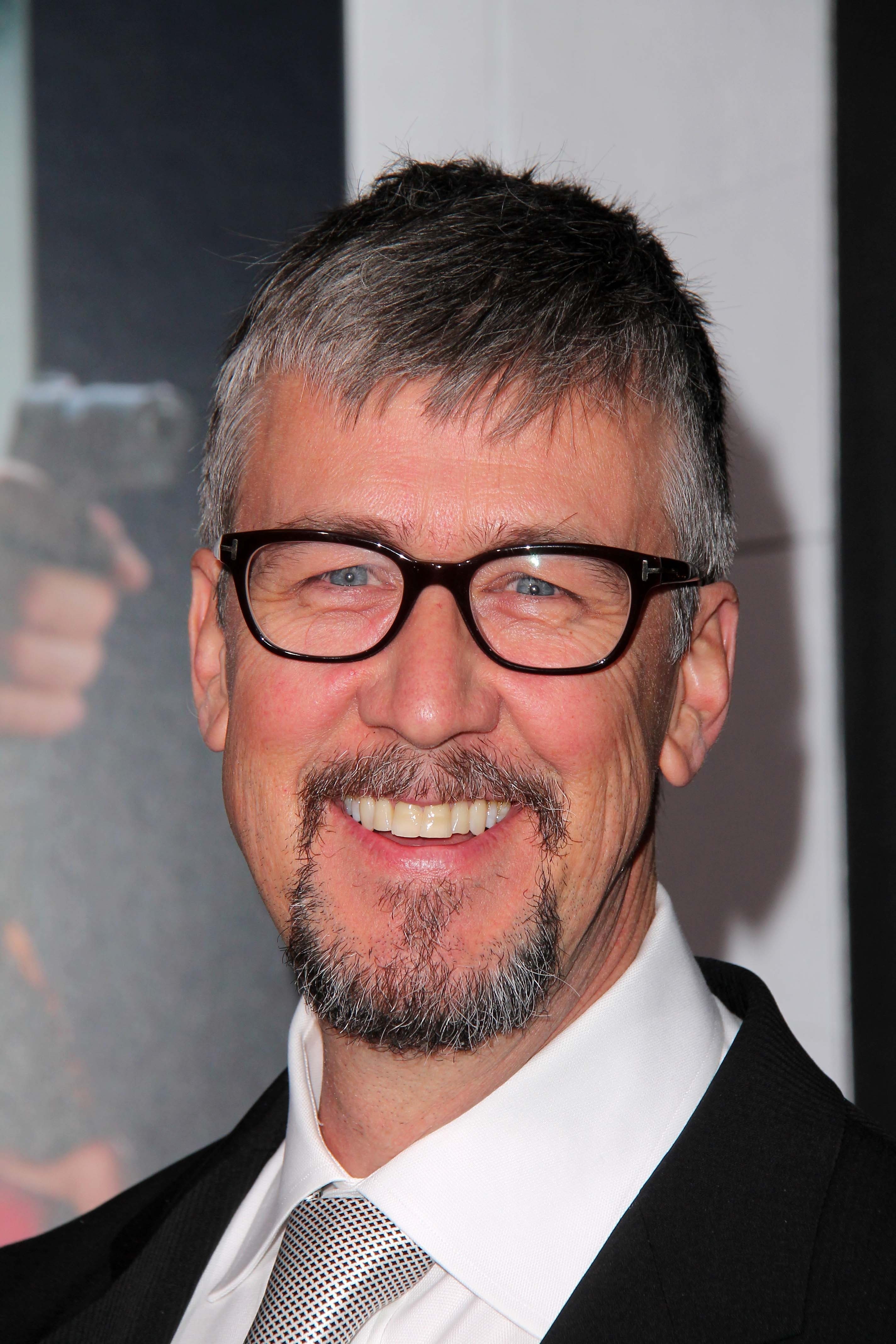 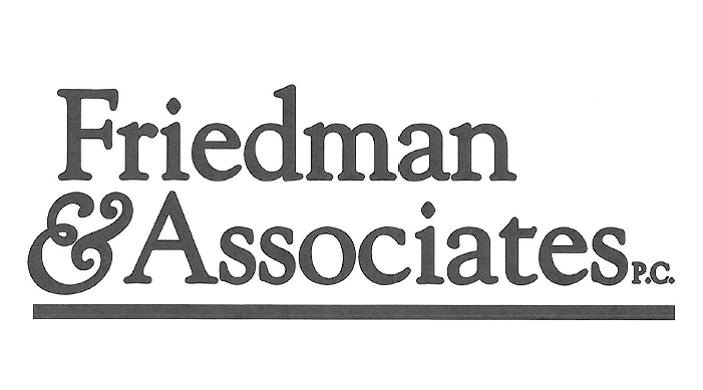 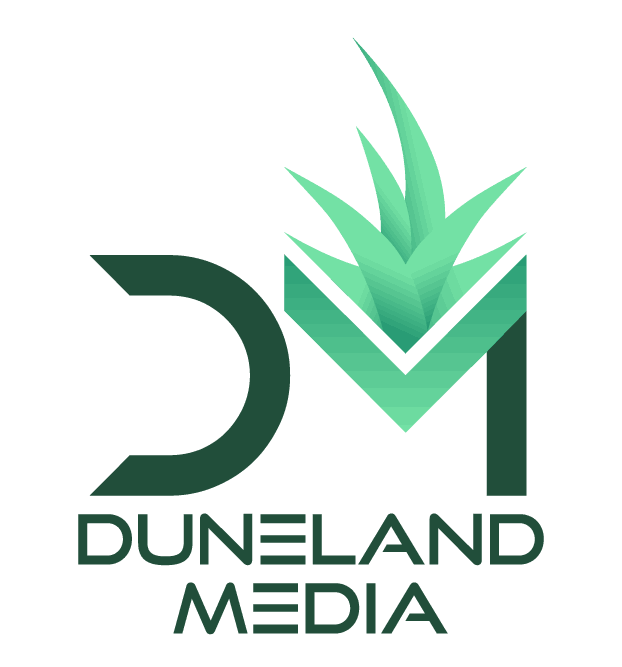 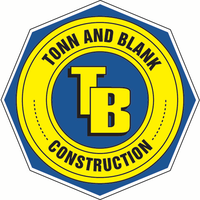 How much does it cost to watch?

How do I watch?

Family Advocates will be streaming their event on Facebook, YouTube, or on Family Advocates' website. We encourage you to start a Watch Party with friends and family.

*Watch Party is a new way for people to watch videos on Facebook together in real time. Once a Watch Party is started, participants can watch videos, live or recorded, and interact with one another around them in the same moment.

Family Advocates will feature six comedians who will perform during the evening. You will vote for your favorite comedian and the comedian with the most votes at the end will win a promotional Package or (EPK) Electronic Press Kit valued at $2,000 donated by Duneland Media and $1,000 cash prize.

The following comedians have been narrowed down by our judges to compete during our gala: 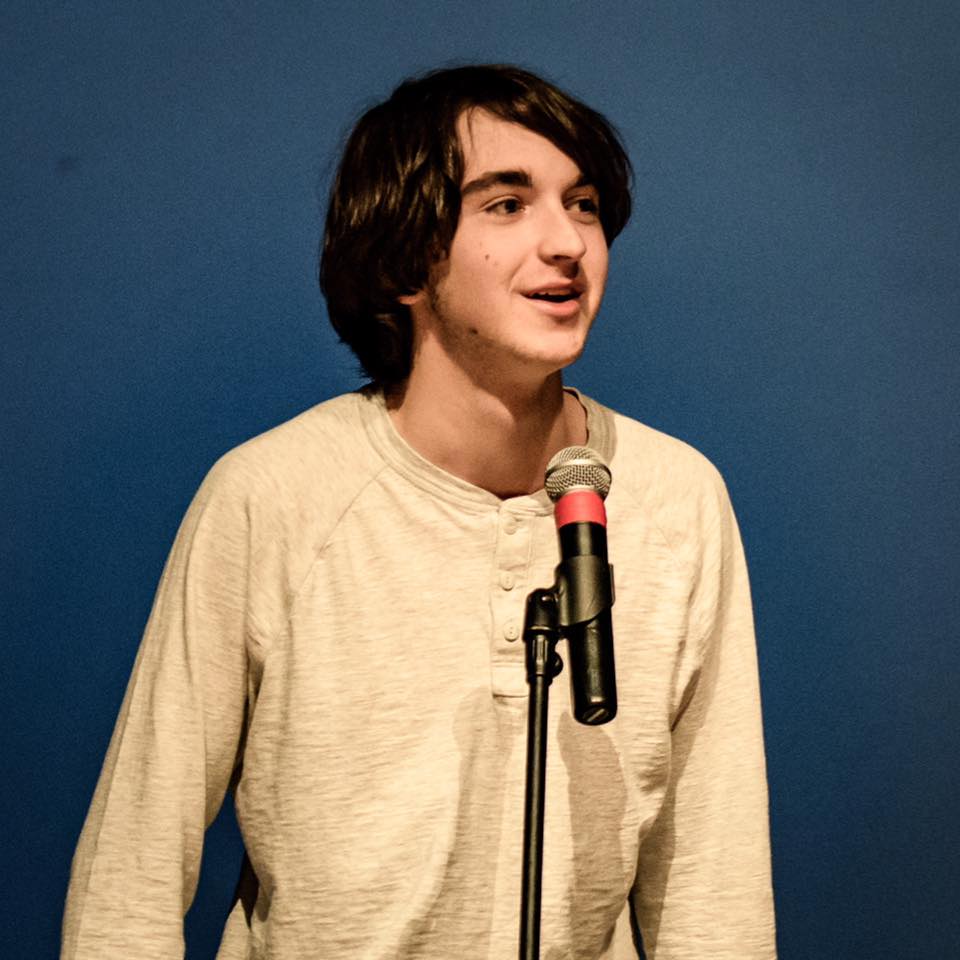 Sam Rossi is a 17 year old comedian from Melrose Massachusetts, who has been performing stand up since he was 15. He has performed at the comedy studio, improv Boston, has emceed music showcases at the hard rock café. He is currently a junior in high school who enjoys playing video games, being in local drama productions, and watching terrible movies with his friends. 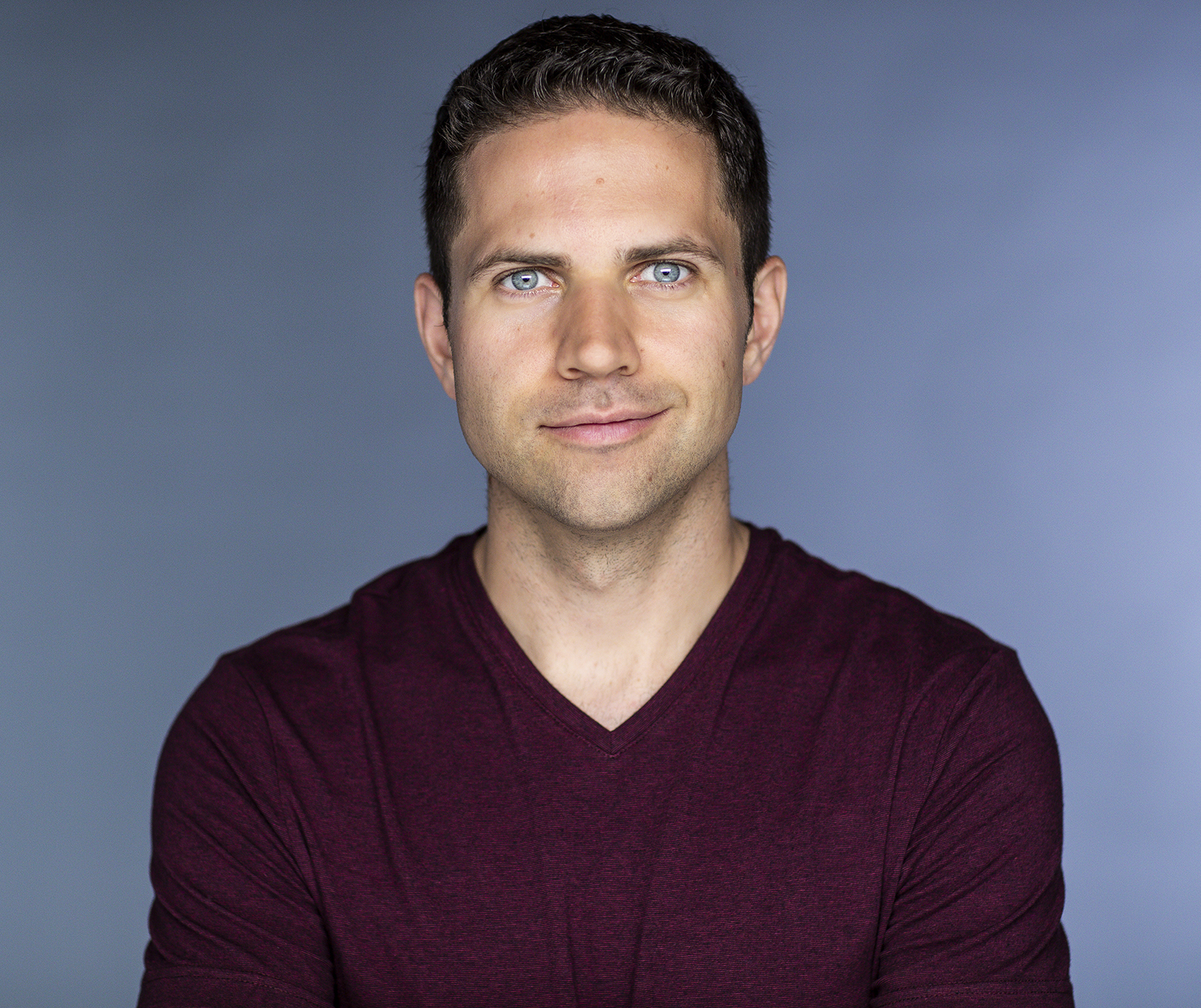 Utilizing an honest, silly and outrageous style, Michael Harrison has been one of the most sought after comedians in North America. Regularly booking fifty weekends a year, he has proven to be a guaranteed hit! Whether it’s a college, corporate, church, comedy club, cruise ship or bar, Michael’s diverse act delivers a show that leaves his audiences wanting more.
In 2012, Michael’s comedic talent earned him his own nationally syndicated half-hour comedy special that continues to be aired all over the Comedy Network. In that very same year, he also shot a stand-up spot on the New Years Eve edition of late night show The Being Frank show.
Michael has also been featured in several comedy festivals including Just for Laughs, Laugh Your Asheville Off and the LOL Sudbury Comedy festival. Avid radio listeners may have also heard him on the popular Bob and Tom radio program or on Sirius XM, where he is in constant rotation.
Besides touring extensively, Michael has also found time to develop a solid acting resume with appearances on Much Music’s Video on Trial, NBC’s The Bridge, Queer as Folk, the TBS movie The Jazzman and as a co-host on E-West.
Charming, likeable and laugh out loud funny, Michael Harrison is one act you don’t want to miss! 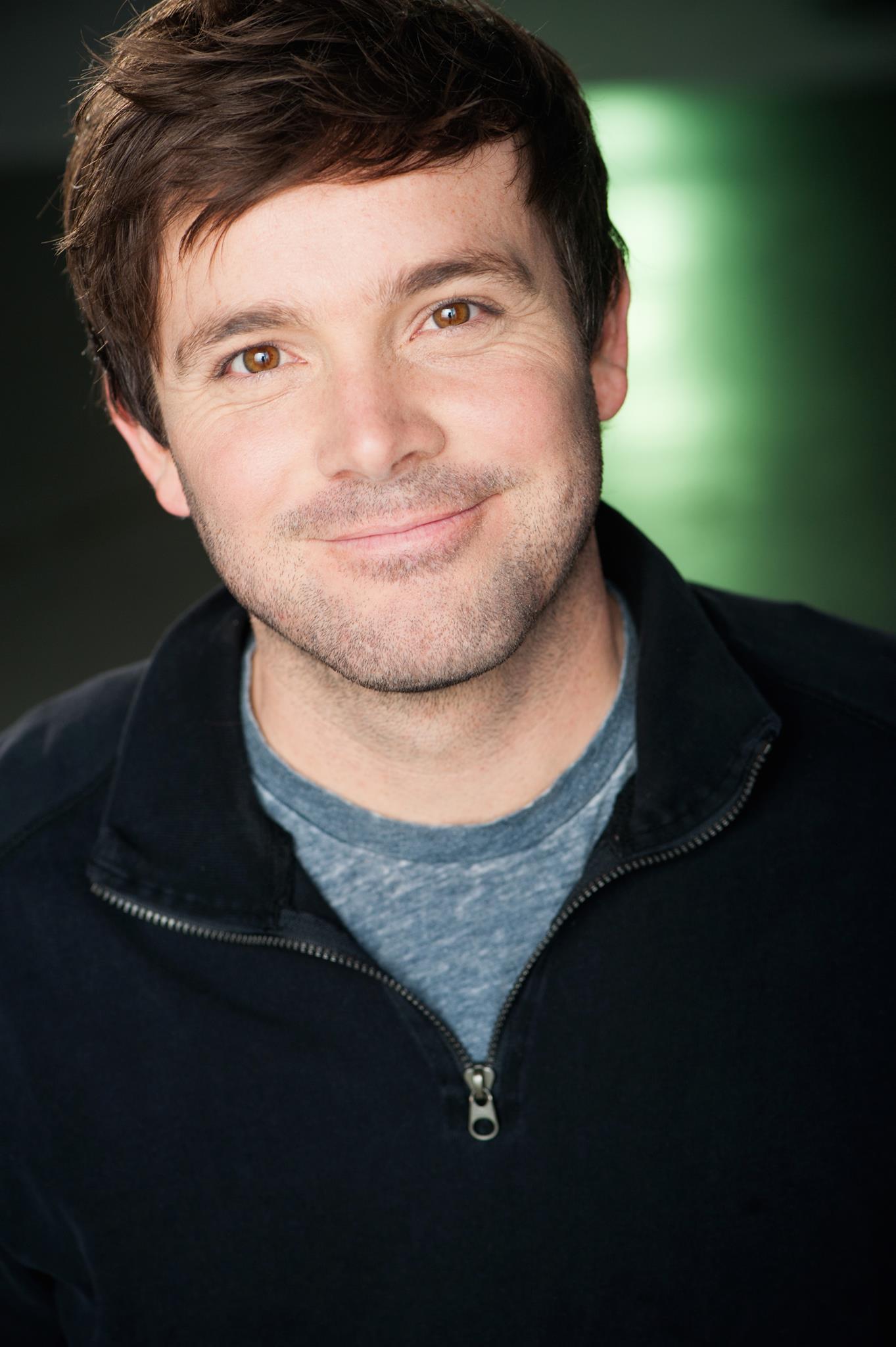 Nick Hoff is a comedian best known as the host of his own show on SiriusXM radio. He has been on MTV and can often be seen in commercials for Miller Lite, Pepsi and Amazon where Nick has been cast by some of the top directors in the business including Peter Farrelly, Craig Gillespie, James Mangold and Philip Seymour Hoffman. He has been a comedy writer for Life & Style magazine as well as a featured act in Netflix’s Wild West Comedy Festival. 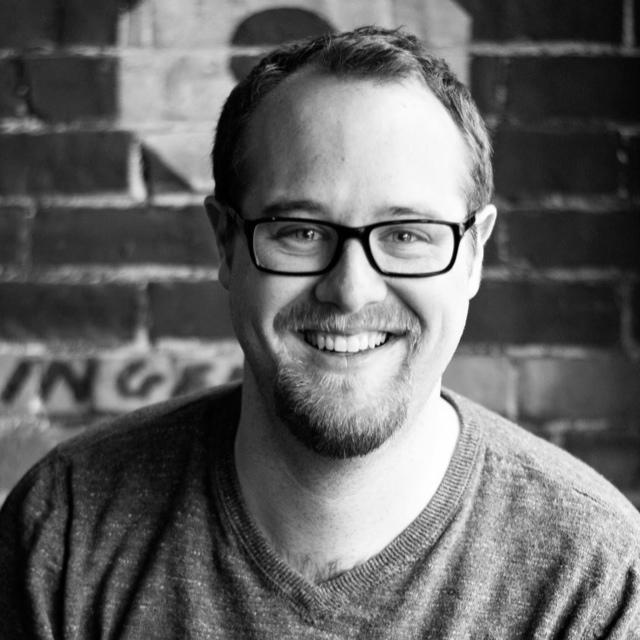 John's appeared at clubs, theaters, and festivals all over the country, including Laughfest and Limestone Comedy Festivals, and was a finalist in the Bob & Tom All-Star Comedy Competition. His story-telling style details a life misspent obsessing over 90s nostalgia, whiskey-fueled adventures, and the general absurdity of being an “adult.” His yearly comedic Christmas cards have been featured on Buzzfeed, someecards, and the Daily Mail, totalling over 120 million views.

Big Jake Hovis is huge. Seriously, he is 6’8” and well over a hundred pounds. His comedy, like the air in his hometown of Denver, is clean and fresh. Jake has performed in churches many times, and as a youth pastor for six years and seminary grad, he knows how to keep it clean. He has performed in comedy clubs around the country including Flappers in Burbank, LA Comedy Club in Las Vegas, Third Coast Comedy in Nashville, and Comedy Works in Denver. 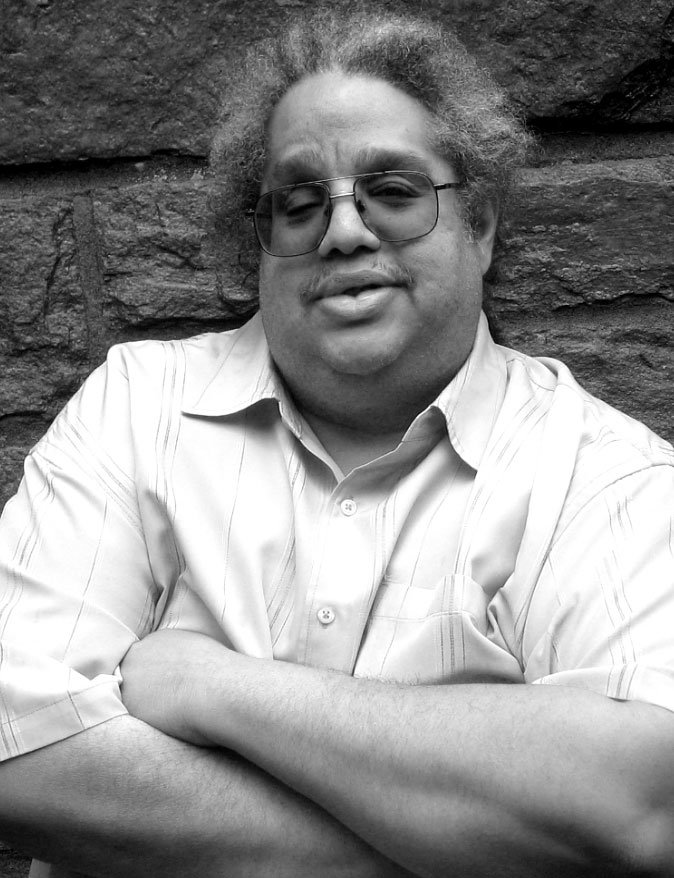 Intro: "Smart Guy in a Fat Guy's Body" Located out of the Washington. D.C., his take on topical news, Black life & family has brought laughter to people on the east coast from SUNY colleges in upstate New York to Miami, Florida and all stops in between. He's performed at Gotham, Standup NY and Caroline's in the Big Apple. The Music Box in The Borgata Hotel & Casino in Atlantic City, NJ as well as The Wisecrackers comedy clubs throughout Pennsylvania. Performing with such comedians as Dave Attell, Joey kola, Tony Woods, Matt Kazam and Al Goodwin. Bring an extra pair of undies... you just might wet your pants!

Family Advocates is looking for community partners to join us in presenting this talent filled night to our supporter and some first time viewers. 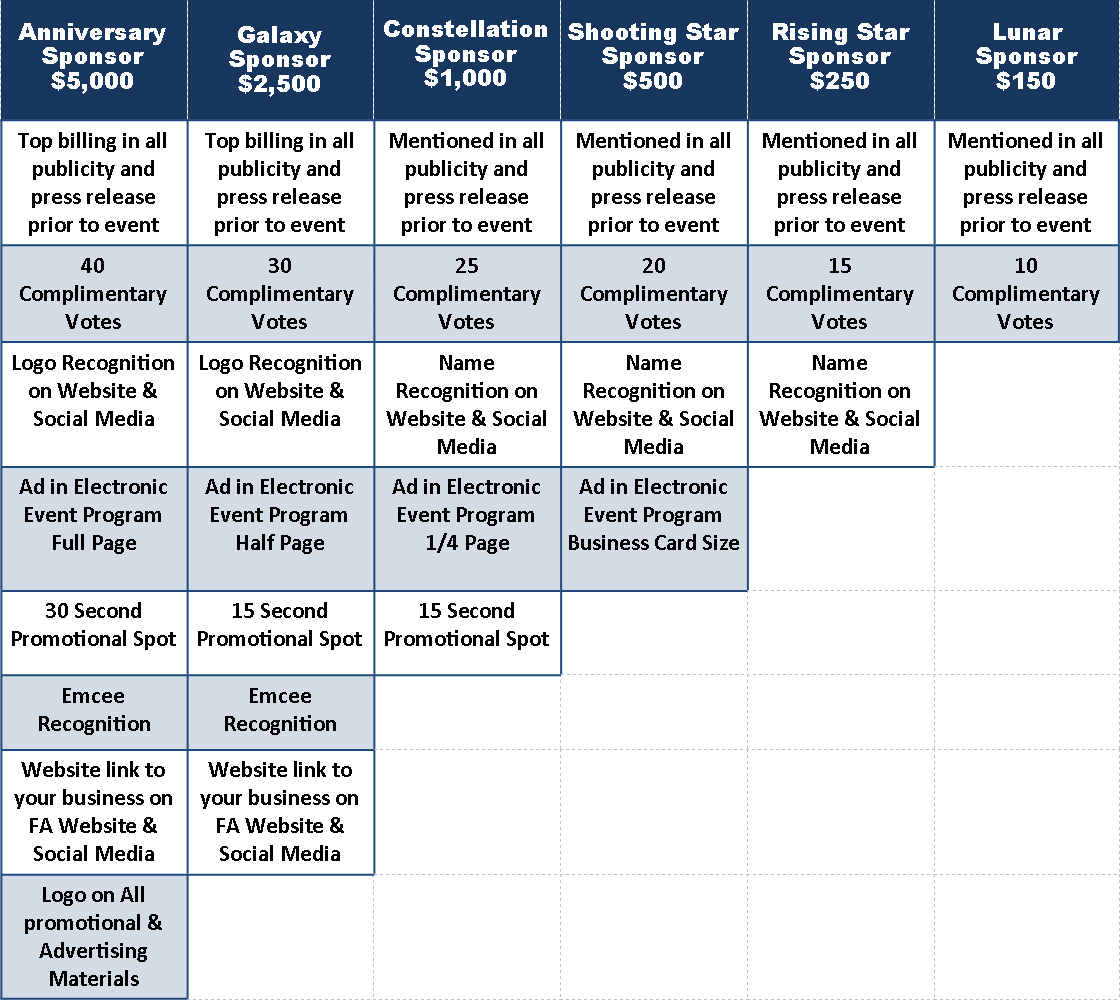 Thank You to Our Sponsors!

Reach for the Stars Event Tickets

Registration ended for this form on November 14, 2020.